This post contains affiliate links for which I may earn a commission (at no extra cost to you) should you make a purchase. Please see my disclaimer for more information. 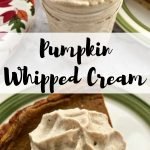 This vegan pumpkin whipped cream is thick, fluffy, and perfect on a slice of pie. It is made with coconut cream and sweetened with pure maple syrup.

If you thought you had to give up whipped cream on a whole-foods plant-based diet, think again!

All you need to make a delicious vegan whipped cream is a can of coconut cream and any other ingredients you want to use to give it some flavour.

This recipe creates a delicious pumpkin flavour that is perfect for a Fall dessert. I know I will be putting this on a slice of my Chocolate Sweet Potato Pie for Thanksgiving this year!

What you need to make this pumpkin whipped cream:

What is coconut cream?

Coconut cream is the base ingredient of this recipe. It makes for the perfect vegan whipped cream because when whipped, it creates a similar texture to classic non-vegan heavy whipped cream.

Coconut cream is simply coconut mixed with some water. These are the same ingredients found in a can of coconut milk, but the milk has a higher percentage of water, so coconut cream is thicker.

How to use coconut cream for this recipe

You can sometimes find canned coconut cream at the grocery store; however, I have noticed that several stores don’t carry it. When you have canned coconut cream it will be thick, however it may still have a more liquid consistency than is needed for this recipe. You should place the can in the fridge for several hours, until it becomes very thick on top. See images to get an idea of how thick it should be. You should put it in the fridge the day before you want to make your whipped cream to ensure it has enough time to thicken up. Scoop the thick part off the top of the can and save the more watery part for something else. If the coconut cream doesn’t whip up when you start mixing it, that means you need to chill it for longer.

If you can’t find coconut cream, you can buy full fat canned coconut milk and do the same thing. Put it in the fridge and then use the thick layer off the top. This will work just fine, but you will get a smaller layer on top so you will need to use more cans.

Tips for making this whipped cream

How you can use this pumpkin whipped cream

This whipped cream can be used in several ways. Here are some ideas:

Check out these other healthy vegan dessert recipes: 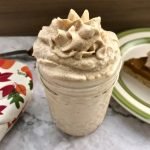 This vegan pumpkin whipped cream is thick, fluffy, and perfect on a slice of pie. It is made with coconut cream and sweetened with pure maple syrup.

My name is Bree and I am a Certified Holistic Nutritionist who loves creating healthy, plant-based recipes. You can find them here, along with some tips on living a vegan lifestyle. Check out my About page to learn more! 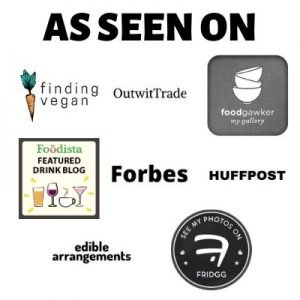 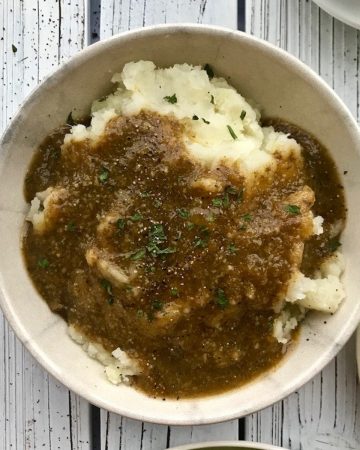 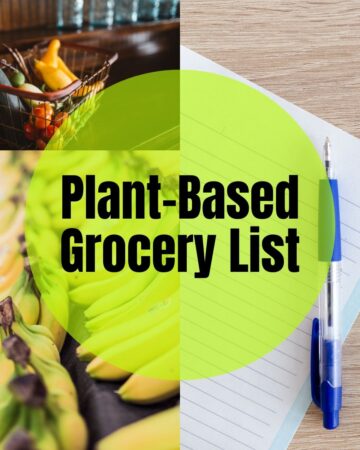 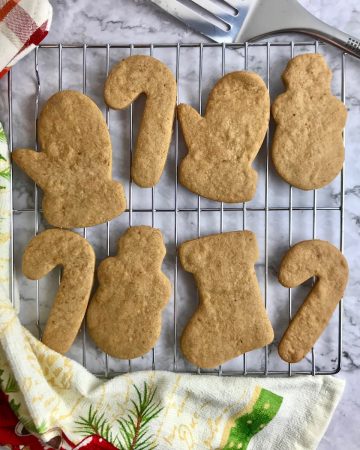 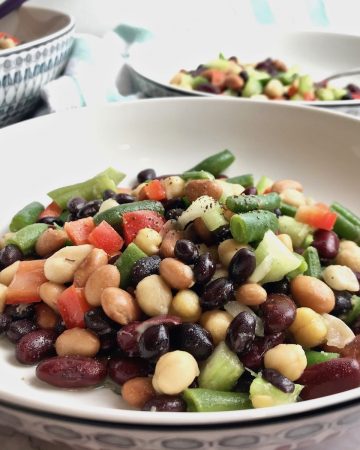 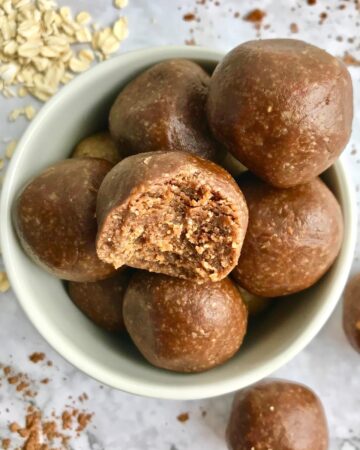 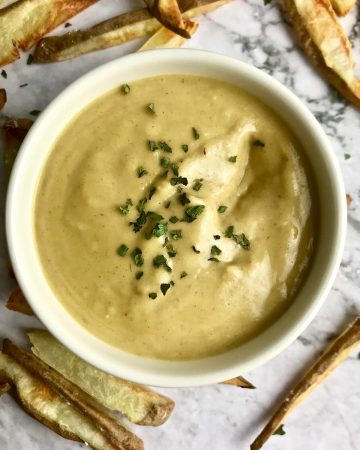